Karastan Carpets: A History of Excellence 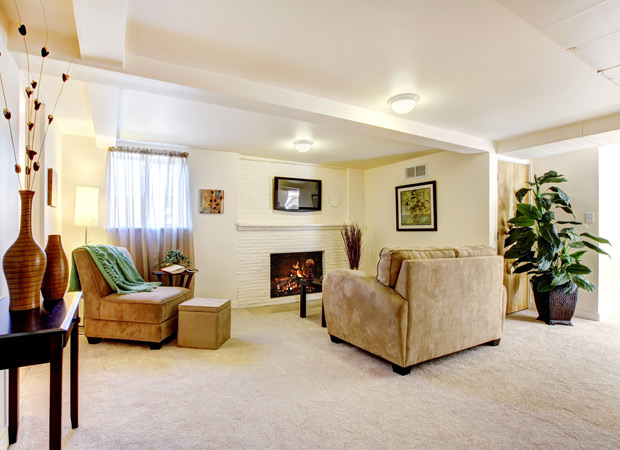 The modern flooring industry offers a wide array of materials and styles that are both accessible and affordable for the average person, but this wasn't always the case. In particular, carpeting and rugs were considered a luxury flooring material that was only accessible to the wealthy. Then, sometime in the Roaring 20's, a new company hit the scene that changed everything. That company was Karastan.

Carpet for the Masses!

It all started in the late 1920's, when a virtually unknown company, Marshall Field & Company, invented a process for machine weaving Oriental Rugs. While this might seem like a simple thing to the modern observer, it made a huge splash in a time when Oriental rugs were both desirable and prohibitively expensive for most people. They dubbed it "The Wonder Rug" and decided to show the world their incredible new rugs, indistinguishable from hand-woven Orientals, to the world. The next stop was not one, but two World's Fairs.

Step Right Up, Ladies and Gentlemen!

The Wonder Rug was introduced to the world at large during the 1928 Chicago World's Fair, with a display of ballyhoo that would make P.T. Barnum turn in his top hat. A giant Oriental rug was machine woven and put on display for anyone and everyone to walk over to their hearts content.

Millions of people clocked many more millions of muddy footsteps across this giant rug. As the end of the fair approached, they cleaned one half of the carpet and left the other half soiled. The difference between each side was shocking. People marveled at how well the carpet held up to the punishment of all those millions of footsteps, and the Karastan name was cemented in flooring history.

Over the decades, this company continued their ascent by continuing to innovate the carpet industry, by introducing new cuts, styles, and methods that made carpeting even more accessible to the average person. Today, they are widely recognized in the flooring industry as the gold standard for flooring excellence and all-around value.

Karastan carpeting can be a little hard to find, because only select dealers meet the steep standards the company demands from their dealers. This means only a limited number of dealers in a given city are allowed to carry it. The Flooring Center is proud to say that we are one of those dealers!

If you would like to see all of the innovative styles and designs offered by Karastan, we would love for you to arrange for your free consultation and estimate by email, phone, or simply by stopping in to chat with our staff. We have two locations in Orlando, and also have locations in New Smyrna Beach and Lake Mary, FL. We'd love to introduce you to this affordable, high-quality carpeting today!